The New Republic: Could Wall Street Actually Lose in Congress? 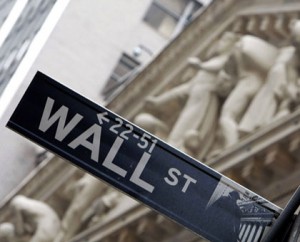 The New Republic published this article detailing how Members of Congress have shifted their thinking on derivatives – and for once, the shift benefits Main Street rather than Wall Street.  The article cites pressure from Americans for Financial Reform as one of the reasons for this positive change.  But, it also cautions that the fight isn’t over.  Here’s an excerpt:

A funny thing happened on the way to securing the [derivatives] loophole: A confederation of consumer and investor groups, labor unions, environmental activists and a progressive organization called Americans for Financial Reform (AFR) started raising hackles of their own…

[T]he pressure from… the progressive groups had the desired effect.  Almost everyone agrees that when the legislation comes to the House floor in mid-December, as currently expected, it will largely prevent anyone other than bona fide end users–the 3Ms and Caterpillars–from evading the new regulations.