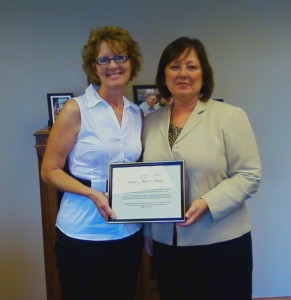 Fargo, ND – Americans for Financial Reform, an unprecedented coalition of more than 250 national and state organizations who have spent the past year fighting for Financial Reform legislation, recognized Senators Conrad and Dorgan this week for their vote for final passage of the bill.

Mary C. Tintes, who worked with AFR in North Dakota, said, “Passage of this legislation is a victory for Main Street over Wall Street, and we thank both Senators Conrad and Dorgan. Nearly two years after Wall Street and the big banks took our economy to edge of the abyss, and cost 8 million Americans their jobs, Congress has passed and the President has signed the most sweeping banking reforms since the Great Depression.

“Despite the millions spent and the armies of lobbyists deployed to kill this reform, Main Street has come out ahead because people organized, protested and raised their voices. North Dakotans will long remember that Senators Conrad and Dorgan stood with Main Street against the big banks, who have tried for two years to kill this bill.

“There is no question that the big banks and their high priced lobbyists will continue to work to weaken or gut reforms and we will continue to fight to ensure that the strongest reforms are implemented. This is the beginning and not the end of the struggle to hold the big banks accountable. We will continue the fight to make sure the promise of the legislation is realized. Today we join tens of millions of Americans in celebrating this victory and applauding Congress and Senators Conrad and Dorgan for their bold action.” 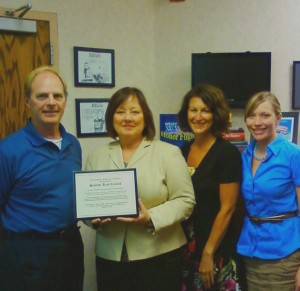