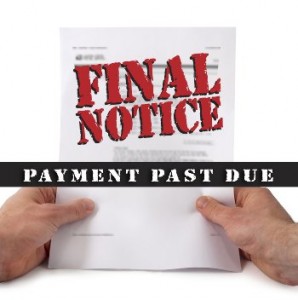 “Hard-working Americans will not be ATMs for Wall Street”

Just a year ago, Wall Street banks pleaded for taxpayers to bail them out to save us all from financial disaster.  We did.  So now that banks and securities firms are on their feet again, what’s their response?  A record $145 billion in executive bonuses for 2009—a year when more than four million Americans lost their jobs, largely because of the actions of these very institutions.  That is simply unacceptable.

Hard-working Americans will not be ATMs for Wall Street.  Today the AFL-CIO demands that Wall Street stop bankrupting America.

We support President Obama’s proposed tax on the largest financial institutions to recoup the cost of their bailout program, and we join labor unions worldwide in seeking a tax on securities transactions to curb financial speculation. Financial companies must not be allowed to go back to business as usual—or worse. We urge the President and Congress to make financial re-regulation a top priority:

We must protect Americans who play by the rules, help small businesses, prevent future bailouts and job losses and lay the foundation for a financial system that promotes stability and long-term economic growth for our nation and for all.