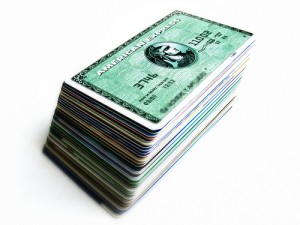 In a landmark win for Main Street, the financial reform bill will result in substantial new protections for consumers from the tricks and traps in personal financing that indirectly and otherwise led to the financial crisis.  The resulting Bureau has the independence and authority it needs to get the job done. Whatever compromises were made does not change the overall significance of this victory for consumers.

Funding for Bureau
Reformers wanted to ensure the Bureau’s funding was not dependent on the appropriation process, which is unstable.

These are some of the sketchiest financial products out there. These loans have typically been variable rates with no cap, no deferment options, no affordable payment plans, no loan forgiveness programs, and no cancellation rights in the cases of death or disability that federal loans provide.

Forced arbitration clauses are hidden in the fine print of consumer and investment contracts and strip the consumer and investor of the right to file claims against major Wall Street firms, instead funneling those claims in an unaccountable and biased private system.

Most car dealers make the bulk of their profit not from the sale of the cars but from financing – much of which is not advantageous to the buyer. Tricks and traps abound

Visa Inc. and MasterCard Inc., the world’s biggest payments networks, set interchange rates and pass that money to card- issuers including Bank of America and JPMorgan. Interchange is the largest component of the fees U.S. merchants pay to accept Visa and MasterCard debit cards. The fees totaled $19.7 billion and averaged 1.63 percent of each sale last year